On February 2014, Seer Technologies released the 1st version of Tom Taps Speak in the App Store and made it available to the general public.

Tom Taps is an application that primarily aims to help children with special needs to grow, develop, and learn their skills by offering a variety of tools and activities specifically developed for them. Together with this, the application also aims to aid their individual family members, especially the parents, by providing activities that will make their teaching process not only easier, but also more enjoyable for both them and their children. With Tom Taps, children with special needs can learn valuable knowledge and skills with just a single tap on the screen.

The main inspiration and driving force for the conceptualization and development of the application is a boy named Tom who was diagnosed with autism at the age of two. In order to communicate with other people, Tom would often carry loads of picture cards with him wherever he goes. These picture cards serve as a gateway for him into telling people what his thoughts and ideas are. The insightful Tom Taps team then realized that there is a need for an easier way of communication among children with special needs or speech disabilities. They took advantage of contemporary technology by utilizing the portability of today's gadgets and merging it with how Tom communicates with the world. Hence, the first tool of Tom Taps was developed and released to the public. 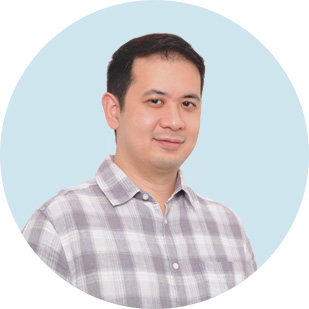 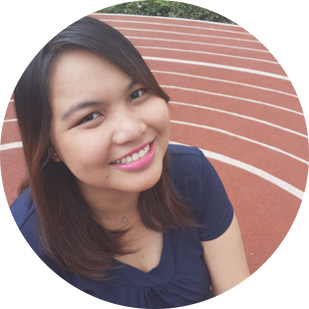 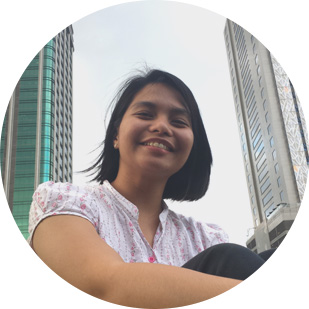 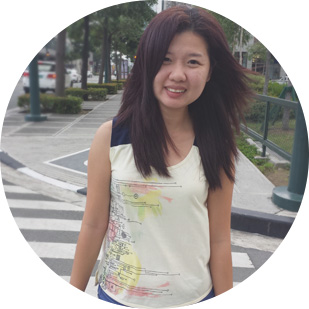 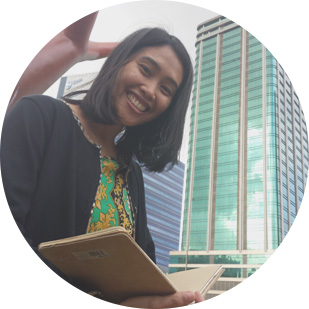